Prince Violino who was afraid of height

The musical fairy tale "Prince Violino who was afraid of the height" was created by Néry Catineau, director, poet, actor, and a great friend of mine. We met in La Roche-Posay some years ago. I was knocked off my feet by Néry's dazzling performance on the bassine (a rubbish bin as resonator tied to a wooden stick with a piece of rope which serves as string), although he had no musical education. One day we were discussing the possibilities of creative interaction between composed music and musical improvisation, and so the idea of the musical fairy tale was born.

The "composed" score was written by Thomas Nguyen, large parts in it were left for me to improvise. The story in a nutshell goes as follows. Violino, the prince of an enchanted kingdom, spends happy days playing with his friends and the farmers of the neighbouring village, until one night he decides to seduce the moon. She shows interest and throws him a golden string, which he can walk skywards on safely if he keeps playing all the time. But Violino looks down and is so terrified that he stops playing, and falls. He crashes into a dark forest, where he encounters the basic elements: trees, plants, mushrooms. The suffering of his injured body and the discovery of a new environment enrich his inner world. After various adventures and another brush with death he happily returns to his country with his new friend Pernambouc - a future violin bow.

A live recording from the Conservatoire du Reims, France.

Update Required To play the media you will need to either update your browser to a recent version or update your Flash plugin. 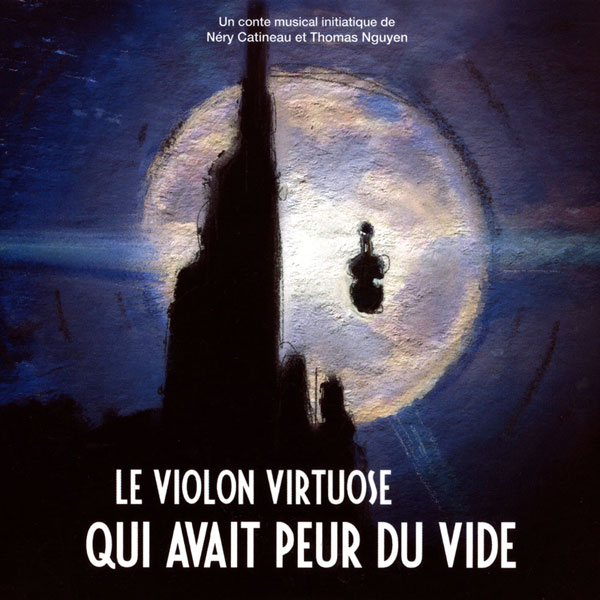 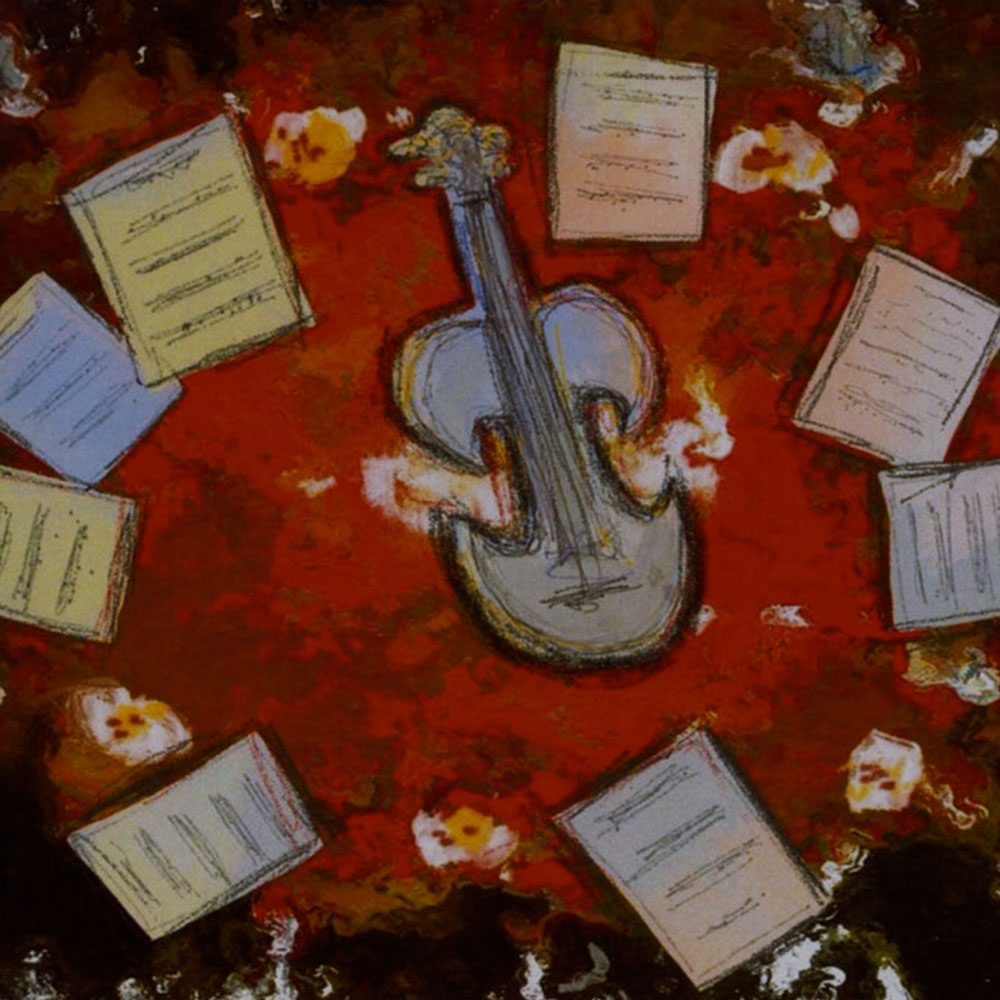 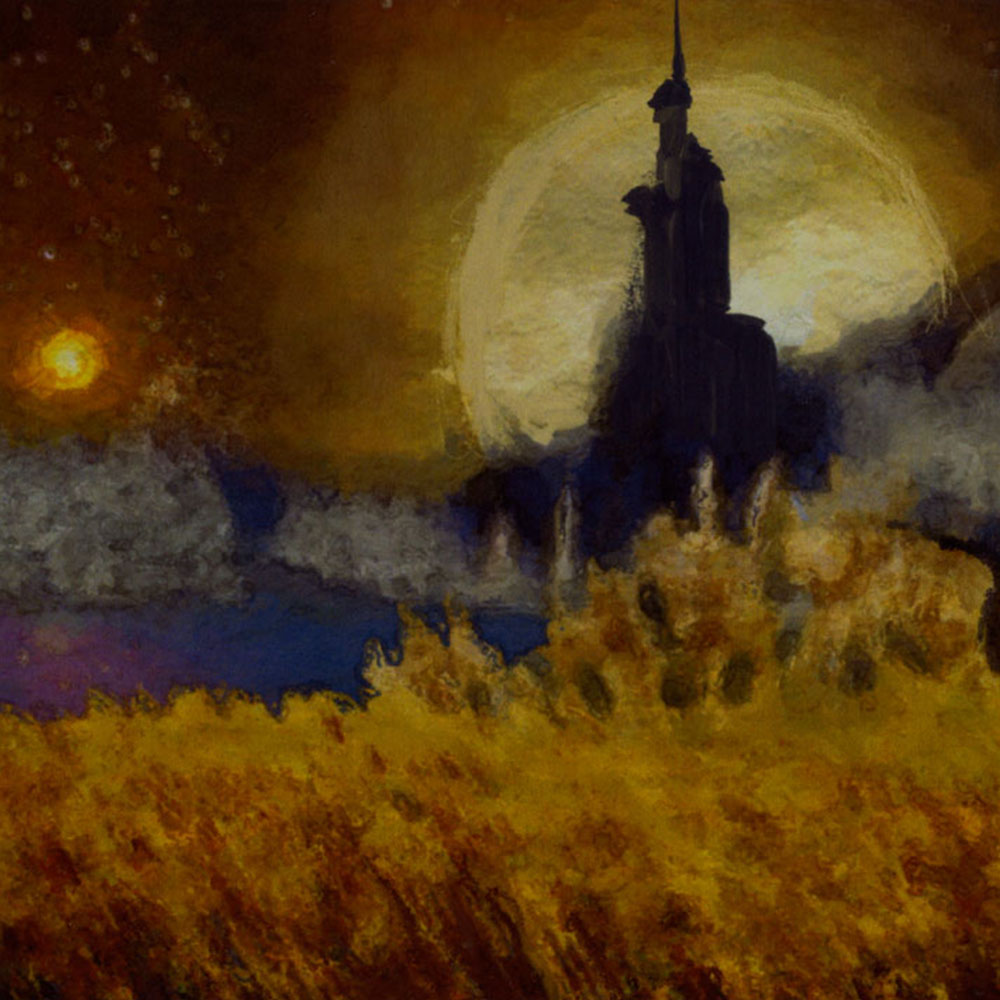 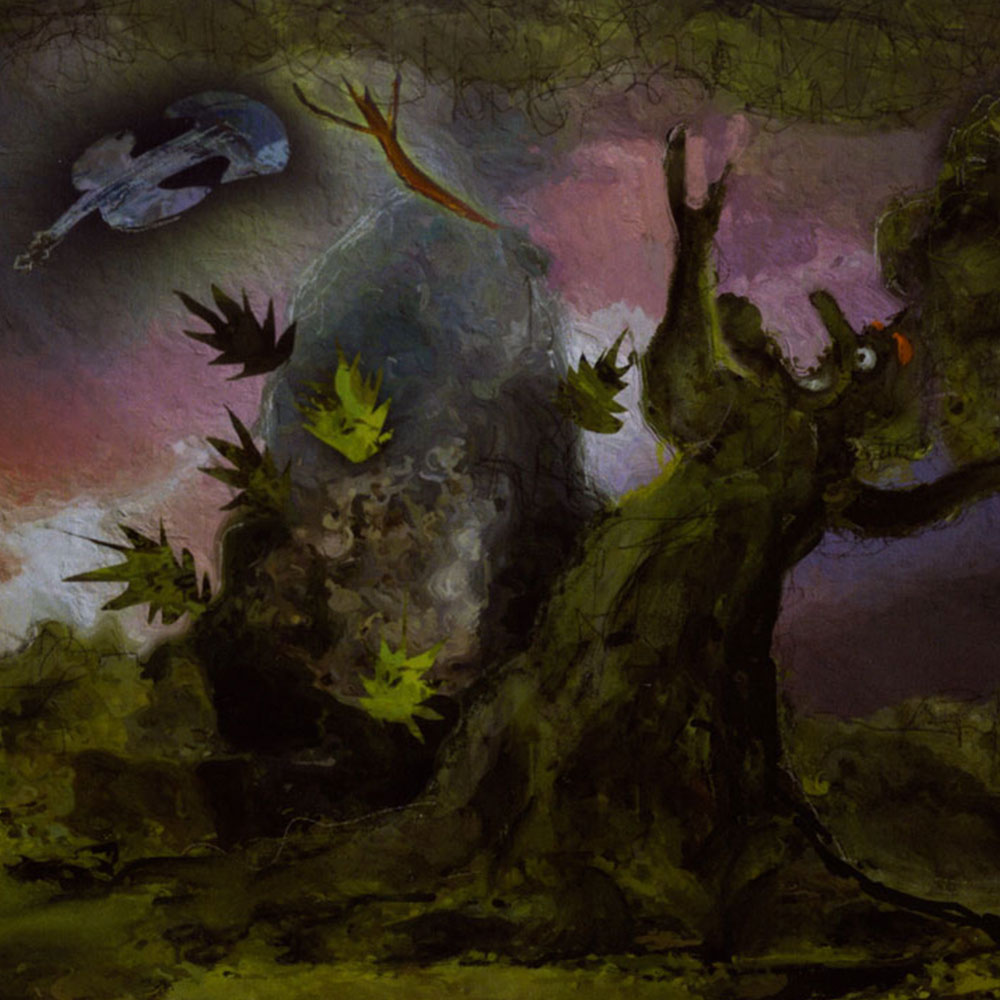 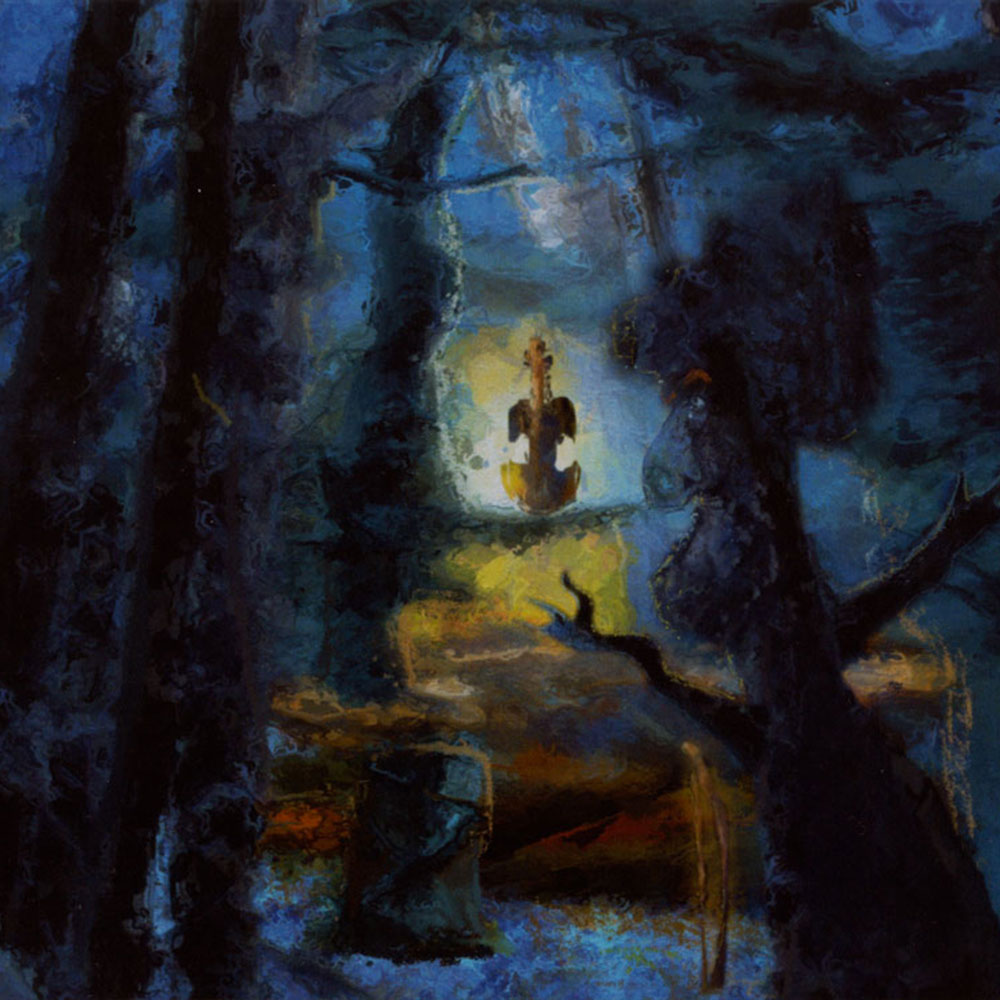 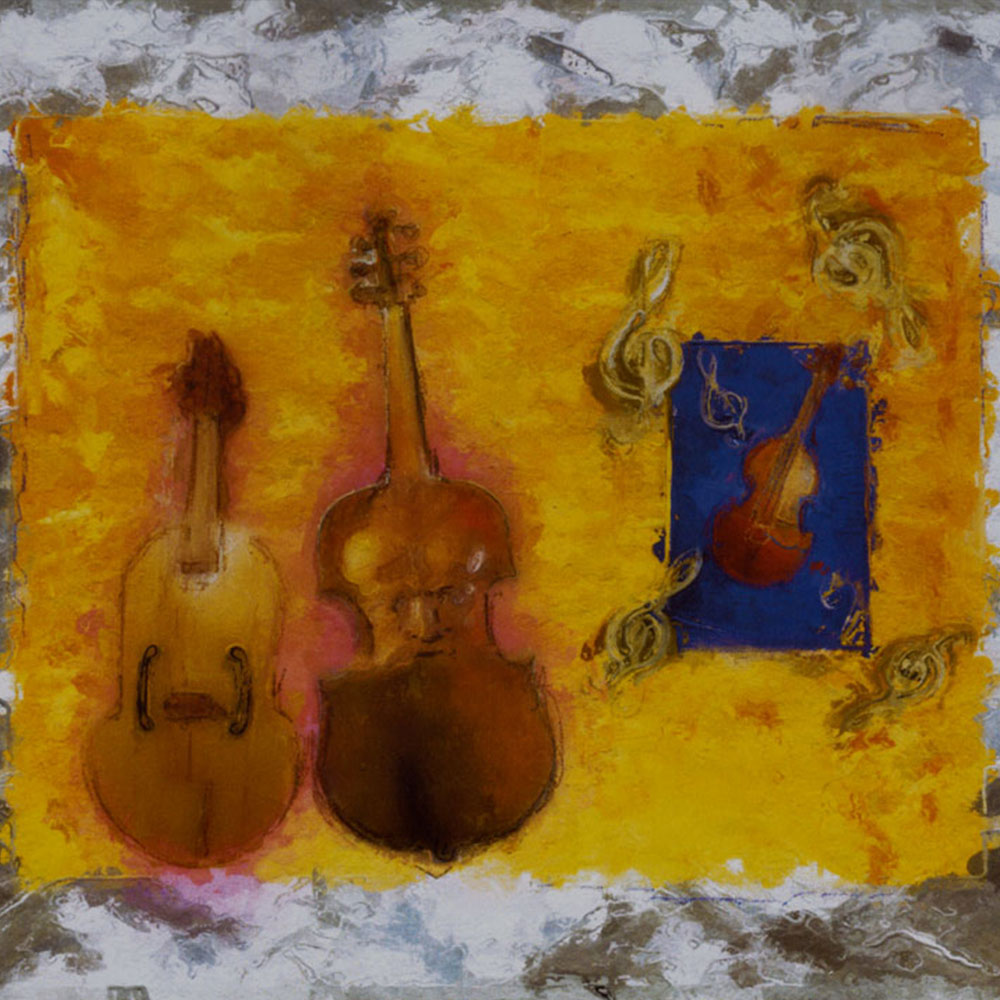 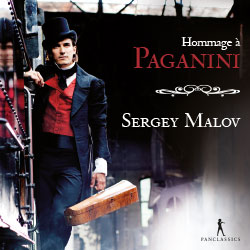 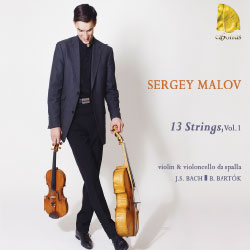 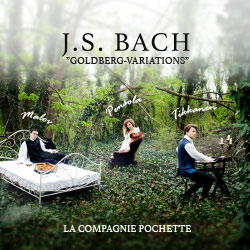 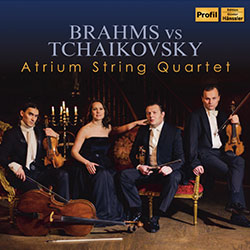 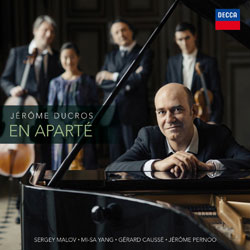 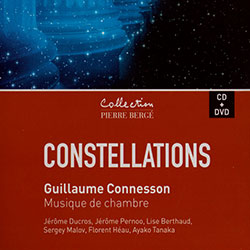 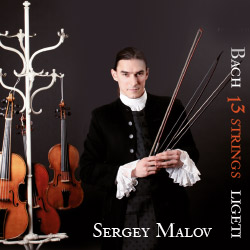 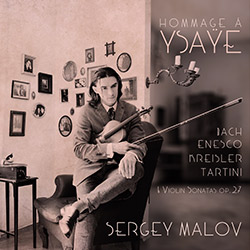